Journal of Appalachian Health Editorial Board 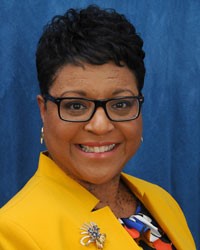 Dr. Linda A. Alexander is a Professor in the Department of Social and Behavioral Sciences and currently serves as the Senior Associate Dean for Academic, Student, and Faculty Affairs for West Virginia University’s School of Public Health. Her research primarily focuses on the complex understanding of the burden of tobacco related diseases among underrepresented and US socially disadvantaged and vulnerable populations. In addition to academic settings, Linda has over 25 years’ experience working in and for underrepresented communities, which has helped shaped her expertise in culture’s influence on health behavior. Her insights for the role of culture on health outcomes, especially in and among rural communities, was gleaned during her combined 10 years as a State Health Specialist at both Texas A & M University and University of Kentucky Agricultural Extension Service. She also applies this knowledge to the classroom when teaching public health students. During her time in academia, Linda has developed several courses with a focus on eliminating health disparities and preparing a culturally competent public health workforce.

Linda’s formal education includes graduate degrees from James Madison University and the University of Virginia. She is a founding member of the Tobacco Research Network on Disparities (TReND) and the Network on Biobehavioral Pathways in Cancer (NBPC) both funded by the National Cancer Institute (NCI). Dr. Alexander recently served as the Senior Volume Editor for NCI’s Monograph 22, the first monograph devoted exclusively to a comprehensive understanding of the research literature on smoking attributable diseases, patterns, mortality and morbidity for racial, ethnic and social minorities. Dr. Alexander currently serves as a Section Councilor for the Alcohol, Tobacco, and Other Drugs (ATOD), section of the American Public Health Association and was recently elected to the Governing Council of the American Public Health Association representing that same group.

Dr. Alexander has no competing editorial or research interests regarding her role on the Editorial Board of the Journal of Appalachian Health. 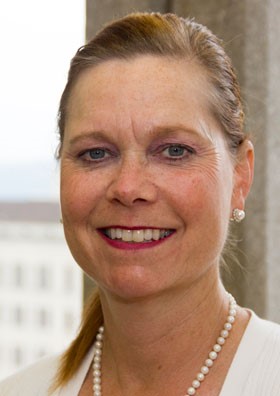 Dr. Wendy E. Braund is the Director of the Center for Public Health Practice, Associate Dean for Practice, and Professor of Health Policy and Management at the University of Pittsburgh Graduate School of Public Health. Previously, she served as Wyoming State Health Officer and Public Health Division Administrator for the Wyoming Department of Health. Prior to moving west, Dr. Braund was employed by the U.S. Department of Health and Human Services, serving in the Office of the Assistant Secretary for Health, Office of Disease Prevention and Health Promotion, and subsequently in the Health Resources and Services Administration, Bureau of Health Professions.

Dr. Braund has no competing editorial or research interests regarding her role on the Editorial Board of the Journal of Appalachian Health. 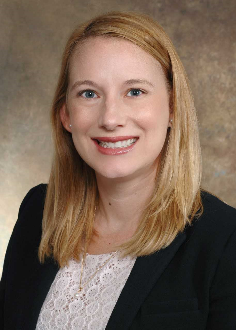 Kelly Brunst is an Assistant Professor of Epidemiology in the Department of Environmental Health in the College of Medicine at the University of Cincinnati. She earned her B.A. in Biology from Thomas More College (Crestview Hills, KY), her Ph.D. in Epidemiology from the University of Cincinnati (Cincinnati, OH), and completed a postdoctoral fellowship in the Department of Pediatrics at the Icahn School of Medicine at Mount Sinai (New York, NY). Her research focuses on understanding the programming mechanisms by which prenatal/early-life exposure to physical, social and/or nutritional factors influences childhood respiratory health and neurodevelopment. She is particularly interested in studying how chemical and non-chemical exposures interact to influence health. She was recently awarded a National Institute of Environmental Health Sciences (NIEHS) Pathway to Independence Award to examine the effects of prenatal air pollution and maternal psychosocial stress exposure on childhood neurobehavioral outcomes; her study utilizes novel mitochondrial DNA biomarkers of oxidative damage to address questions regarding the role of mitochondrial function in the programming of infant neurobehavior.

Dr. Brunst has no competing editorial or research interests regarding her role on the Editorial Board of the Journal of Appalachian Health. 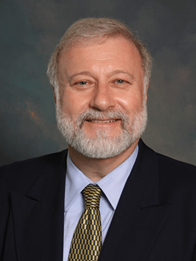 Al Delia is the inaugural vice president for regional development and engagement at Frostburg State University in Frostburg, Maryland. He oversees the University’s efforts to help advance the region it serves through engagement with business, industry, community organizations and government. Prior to his return to Maryland in 2018, Al served in a variety of positions in academe and in government in North Carolina. Positions he has held include service as Secretary of the NC Department of Health and Human Services; Senior Advisor and Policy Director to Governor Bev Perdue; CEO of North Carolina’s Eastern Region Development Commission; and East Carolina University associate vice chancellor for research, economic development and community engagement. Most recently, Al was director of health access at the Brody School of Medicine at East Carolina University.

Al is a political science graduate of Drew University in Madison, New Jersey. He is married to Cecelia Karas and lives in Cresaptown, Maryland. He has two adult sons, Jordan and Alex.

Mr. Delia has no competing editorial or research interests regarding his role on the Editorial Board of the Journal of Appalachian Health. 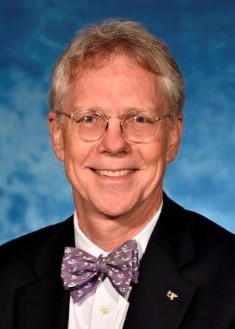 Dr. Erwin has no competing editorial or research interests regarding his role on the Editorial Board of the Journal of Appalachian Health. 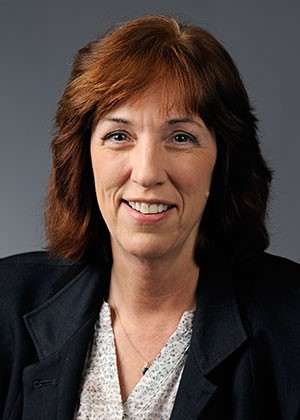 Dr. Laura Hungerford is a veterinary epidemiologist and Head of the Department of Population Health Sciences at Virginia Tech, which houses the MPH, DVM/MPH, MD/MPH, BSPH and Certificate in Public Health Programs; the Center for Public and Corporate Veterinary Medicine; and the Center for Public Health Practice and Research. She has been active in teaching a wide range of epidemiology and public health courses to graduate, medical, and veterinary students, as well as providing continuing education for veterinarians and other health professionals. She is a member of numerous professional associations and was elected as a Distinguished Fellow in the National Academies of Practice.

Her publications, grants, and research interests include collaborative studies that take a One Health approach to risk factors for infectious and zoonotic diseases, application of geographic information system and spatial statistical analyses, and dynamic modeling in multidisciplinary health problems. She has collaborated on developing innovations for drug review at FDA, human infectious disease modeling, and projects with zoos and wildlife agencies involving raccoons, deer, frogs, sea turtles, big cats, birds, and aquatic mammals.

Dr. Hungerford has no competing editorial or research interests regarding her role on the Editorial Board of the Journal of Appalachian Health. 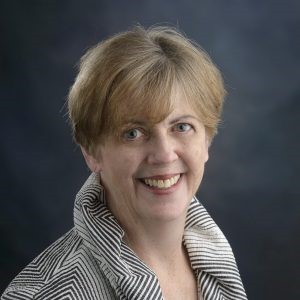 Karen Minyard, Ph.D. is the chief executive officer of the Georgia Health Policy Center at Georgia State University. She has led the center since 2001 and is also a research professor with the Department of Public Management and Policy in the Andrew Young School of Policy Studies. Minyard connects the research, policy, and programmatic work of the center across issue areas including: population health, health and health care financing, health in all policies, long-term services and supports, rural health, child health and well-being, behavioral health, health system transformation, and community health systems development. Minyard has applied a realist approach to much of her work over the last six years. This work involves multiple projects, the largest of which included eight rounds of sensemaking over five years to revise the original literature-based theory about health system transformation.

Dr. Minyard has no competing editorial or research interests regarding her role on the Editorial Board of the Journal of Appalachian Health. 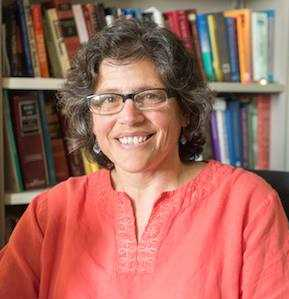 Dr. Morrone has no competing editorial or research interests regarding her role on the Editorial Board of the Journal of Appalachian Health.

Randy Wykoff is the founding dean of the College of Public Health at East Tennessee State University (ETSU), a position he has held since 2006. He is also the chair of the Education Committee and a member of the Board of the Association of Schools and Programs of Public Health. Prior to coming to ETSU, Wykoff was the senior vice president for International Operations at Project HOPE, responsible for overseeing all international health and humanitarian assistance programs in more than 30 countries. He previously served as the deputy assistant secretary for health (Disease Prevention and Health Promotion) in the Department of Health and Human Services, overseeing the release and implementation of Healthy People 2010, and the Surgeon General’s Call to Action to Prevent and Decrease Overweight and Obesity, as well as serving for a year as the acting executive director of the President’s Council on Physical Fitness and Sports. Wykoff also served as the associate commissioner for AIDS and Special Health Issues and later as the associate commissioner for Operations, during 11 years at the Food and Drug Administration. During this time, he served for 18 months as the deputy to the acting commissioner and completed a six-month detail with the Senate Labor and Human Resources Committee. He started his public health career as a district medical director in South Carolina, overseeing all public health activities in a rural six-county health district. He is a physician, board certified in both pediatrics and preventive medicine, with additional training and certification in tropical medicine.

Dr. Wykoff has no competing editorial or research interests regarding his role on the Editorial Board of the Journal of Appalachian Health.