He holds fellowships in both the American College of Preventive Medicine and the American Academy of Family Practice. He holds honorary doctoral degrees from Eastern Kentucky University and the University of Pikeville. He was one of the founders of the College of Community Health Science at the University of Alabama and founded the Graduate School of Public Health at San Diego State University, he founded the school, now college, of public health at the University of Kentucky. Dr. Scutchfield has held many national positions in professional organizations, including President of the American College of Preventive Medicine, and received several awards from those organizations, including the American Medical Association’s Distinguished Service Award. He is a skilled editor and has served as editor, guest editor and on the editorial board of many journals. He is the author of over 200 referred papers, book chapters, and technical reports and has edited several books. He has consulted broadly both in the US and abroad.

Dr. Scutchfield has no competing editorial or research interests regarding his role as the Editor-in-Chief of the Journal of Appalachian Health. 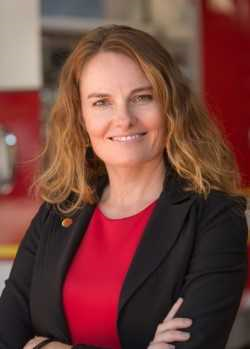 Dr. Haynes has no competing editorial or research interests regarding her role as Senior Associate Editor of the Journal of Appalachian Health. 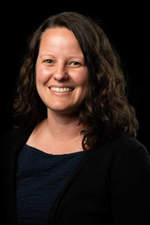 Erin Bouldin is an epidemiologist and an Assistant Professor in the Public Health Program at Appalachian State University where she teaches in the CEPH-accredited bachelor’s degree in public health and researches healthy aging, including physical disability and cognitive decline, with an emphasis on people living in rural areas. Erin received an MPH in Epidemiology from the University of Florida and a PhD in Epidemiology from the University of Washington. She completed a post-doctoral fellowship with the VA Center of Innovation for Veteran-Centered and Value-Driven Care in Seattle.

Dr. Bouldin has no competing editorial or research interests regarding her role on the Editorial Board of the Journal of Appalachian Health. 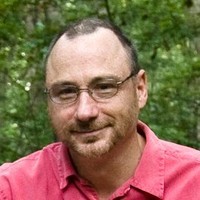 Tim Marema is editor of the Daily Yonder (www.dailyyonder.com), a national digital news service that covers rural America. Tim manages a nationwide network of correspondents (both paid and volunteer) who report on rural people, places and policies. Tim is also a founding Vice President of the Center for Rural Strategies, the nonprofit organization that publishes the Daily Yonder. Tim grew up in Eastern Kentucky and began his journalism career at a small weekly newspaper while attending Berea College. He holds a master’s degree in journalism from the University of North Carolina at Chapel Hill. After working in newspapers in North Carolina for several years, he returned to Kentucky to serve as Development Director of Appalshop. He now lives in Norris, Tennessee. He is married and has two adult children. Tim and his wife, Liz McGeachy, are musicians and together perform Appalachian-inspired folk songs and original material.

Mr. Marema has no competing editorial or research interests regarding his role on the Editorial Board of the Journal of Appalachian Health. 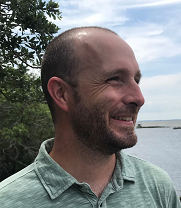 Robert M. Shapiro II is the Director of the South East Area Health Education Center (SEAHEC) Medical Library in Wilmington NC. He received his PhD from the University of Kentucky College of Communication and Information, studying health communication, information science, and public health. He completed his Master of Arts in Library Science at the University of Kentucky School of Information, and his BA in philosophy and religion from Appalachian State University.

Prior to his current position Mr. Shapiro served as a visiting assistant professor in the UK School of Information and held the position of Public Health Librarian and Assistant Director for Research, Education, and Clinical Services at the University of Kentucky Medical Center Library. He helped establish and manage Frontiers in Public Health Services and Systems Research, an open access, rapid dissemination journal. His research interests lie at the confluence of information science, public health, and communication science.

Dr. Shapiro has no competing editorial or research interests regarding his role as Director of Knowledge Management with the Journal of Appalachian Health.

Editor of Media Reviews and Reports 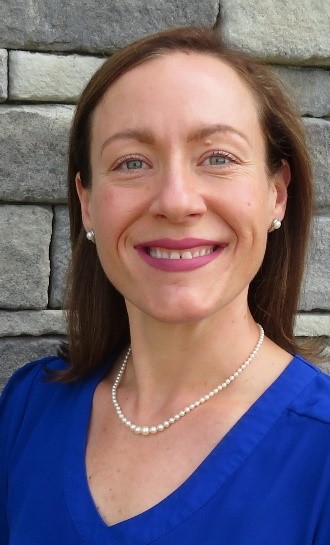 Dr. Mallow is an Associate Professor at the West Virginia University School of Nursing. The focus of her work is the use of technology to improve access and outcomes in rural and underserved individuals. As a Post-Doctoral Investigator, she received the West Virginia Clinical and Translational Science Institute Scholar Award to develop her research in informatics and Translational Research in rural and chronically ill adults. She received further leadership training as a funded Robert Wood Johnson Foundation Nurse Faculty Scholar. She grew up in rural Appalachian Pennsylvania and currently resides in a rural community in West Virginia. She has a passion to improve the lives of those who live in Appalachia.

Dr. Mallow has no competing editorial or research interests regarding her role as Editor of Media Reviews and Reports for the Journal of Appalachian Health. 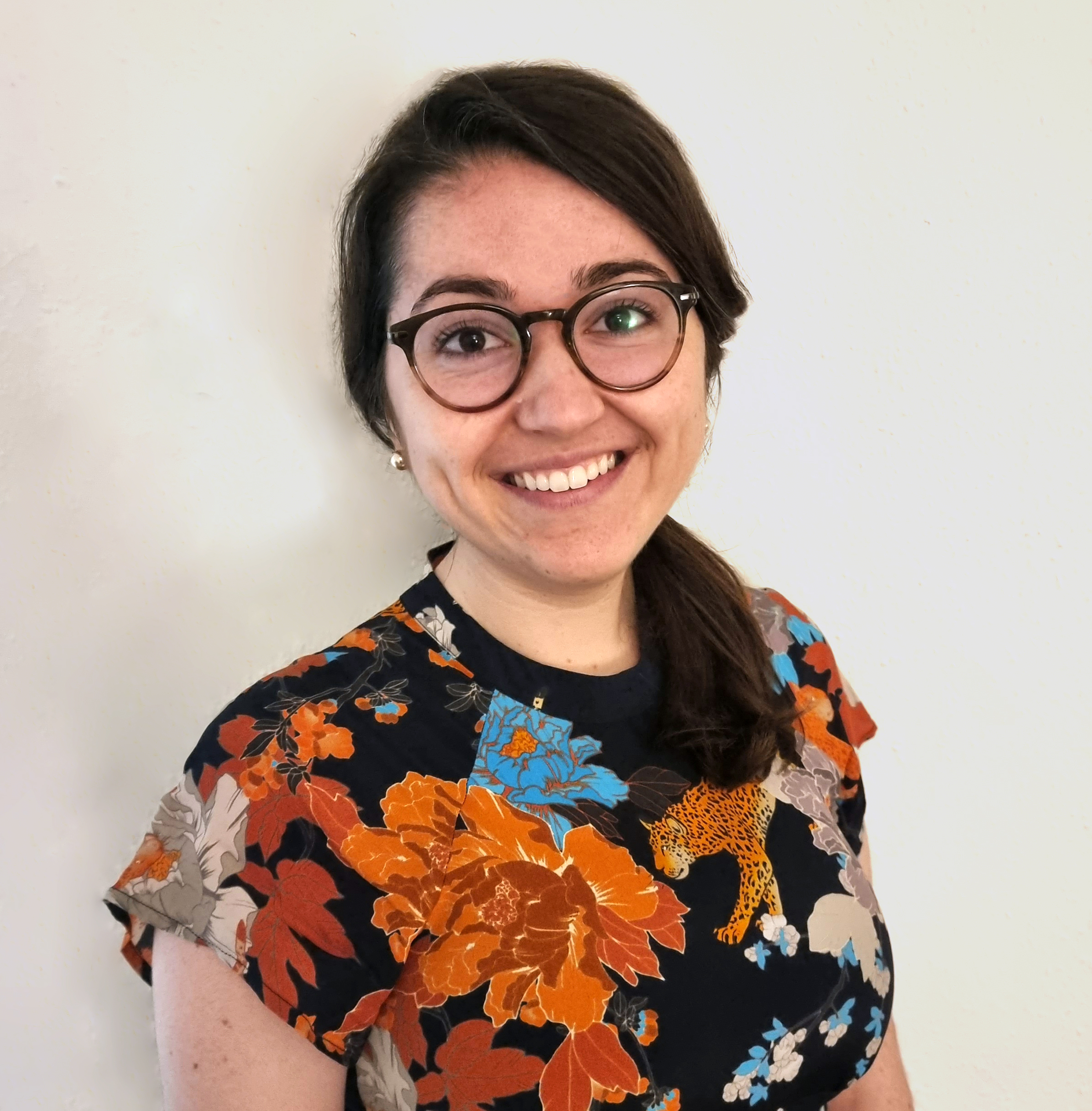 Rachel, a native of Kentucky, has familial roots in Letcher County (Southeast Kentucky) and is an editor and researcher working at the intersection of health and community development. Her parents—and especially her late Father, Tom Dixon—instilled in her a deep love of Appalachian culture and encouraged her interest in rural health

Rachel received her Bachelor of Arts degree in English and WRD (Writing, Rhetoric & Digital Studies) from the University of Kentucky, where she was a Gaines Fellow in the Humanities and pre-medicine student. From 2017 to 2018, she held a research post at the Charles F. Kettering Foundation in Dayton, Ohio, and she collaborated there on projects to advance deliberative civic engagement. In 2018, Rachel moved to England, where she received her MPhil (with distinction) in Comparative Social Policy from the University of Oxford’s Green Templeton College.

Rachel brings a wealth of editorial experience, having worked on research at the University of Kentucky College of Public Health and at other institutions. Most recently, she assisted Drs. Doug Scutchfield and Randy Wykoff with the publication of an anthology highlighting health disparities in Appalachia: Appalachian Health: Culture, Challenges and Capacity (University Press of Kentucky, 2022). In addition to her editorial work, Rachel continues to publish research in the areas of just transition, rural community development and the social determinants of health.

Ms. Dixon has no competing editorial or research interests regarding her role as managing editor of the Journal of Appalachian Health. 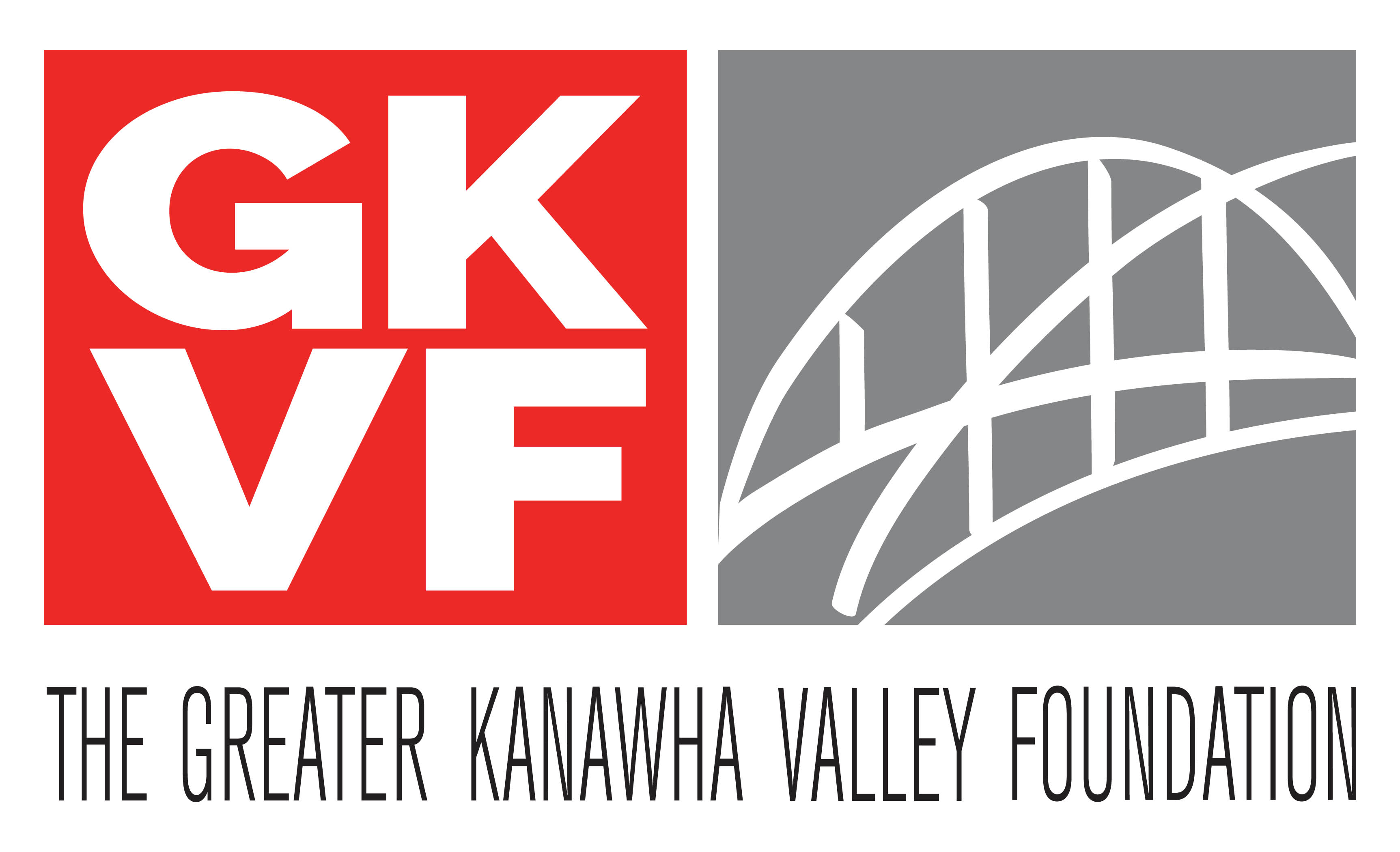