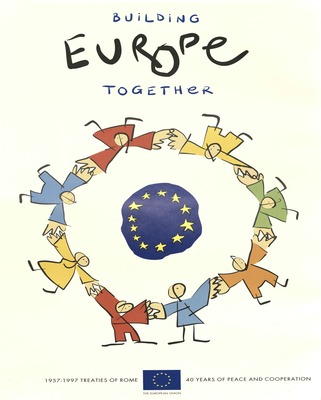 On January 1, 2002, euro notes and coins arrived and circulated freely among the countries that adopted them. Certain countries like the United Kingdom would still keep their own currency.

In recent years, the EU has further expanded its numbers. On May 1, 2004, Cyprus, Czech Republic, Estonia, Hungary, Latvia, Lithuania, Malta, Slovakia, and Slovenia joined the EU. Later in that year, on October 29, 2004, the EU countries would establish a constitution for streamlining democratic processes. The two final EU expansions would occur on January 1, 2007, when Bulgaria and Romania joined and on July 1, 2013, when Croatia would be the last to enter. The EU is still in continued negotiations with other European countries, and there are those who are considered to be on their way to joining such as Turkey and Albania.

On December 13, 2007, the Treaty of Lisbon was signed, and this would be designed to make the EU more democratic, transparent, and efficient. Presently, despite economic crises, investments in greener technologies hope to bring further growth and lasting welfare among the EU nations.