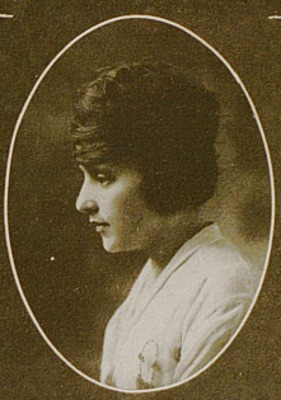 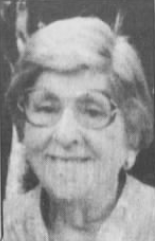 Rebekah Maxine Paritz was born on June 10, 1899 or 1900 to Max and Goldie (Lovett or Lovitz) Paritz. Her parents were Jewish immigrants from Russia and her father worked as a tailor. The Paritz family moved to Lexington, Kentucky and then to Ohio.

Paritz graduated from the University of Kentucky College of Law in 1919. Paritz was a member of the Henry Clay Law Society--she was the organization's secretary in 1918 and the vice-president in 1919. She was admitted to practice in Kentucky and Ohio. Paritz worked as Law Librarian at the University of Cincinnati and as assistant librarian in the Hamilton County Law Library.

Paritz married William Hyman in 1924. In 1925, the couple began the first husband-and-wife law firm in the state of Ohio. The Hyman and Hyman firm operated for more than 50 years in Cincinnati. The couple was very active in Cincinnati's Jewish community.

The Kentuckian, the University of Kentucky yearbook, 1919