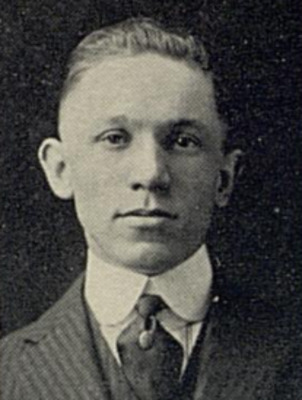 Fowler is a lawyer of exalted aim. He loves the goddess of justice more than the goddess of fame, and he is more content to know than he is to proclaim.

Orie Lee Fowler (March 19, 1894 - March 27, 1947) was born in Cynthiana, Kentucky to Henry Thomas Fowler and Emma Kearns. Fowler moved to Owensboro, Kentucky after receiving his LL.B. in 1917. Fowler practiced with C.W. Wells and E. B. Anderson before opening his own solo practice. Fowler was Owensboro prosecutor between 1919 and 1924. He was also city attorney between 1933 and 1938. Fowler formed the law firm of Fowler and Holbrook with Morton Holbrook shortly before his death. He marred May O'Flynn in 1919.