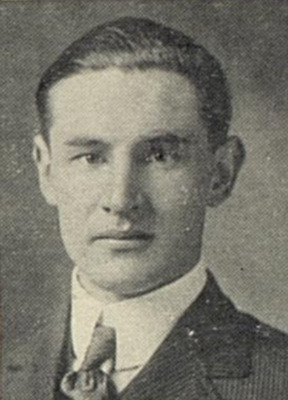 "Like the winds of the sea are the winds of fate, As we journey along through life; 'Tis the set of the soul that determines the goal. And not the calm or the strife." If this be true, Dotson will not live in vain.