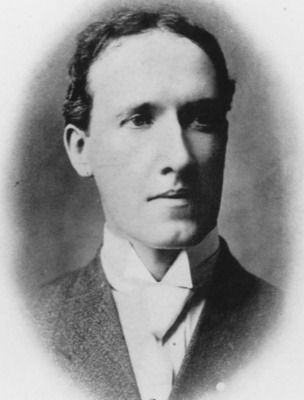 *Online records for Mackenzie's works The Evolution of Literature (1911) and History of English Literature (1914) have Mackenzie's name as "Alastair St. Clair Mackenzie". Additionally, the Library of Congress Name Authority record uses this name but uses an incorrect date of death. Mackenzie's 1942 obituary in the Lexington Herald also uses Alastair. Dr. Mackenzie seems to have used the names interchangeably.

**While Dr. MacKenzie's obituary states his degree from UK was honorary, the Board of Trustees minutes and the graduation program of 1912 do not suggest this. His degree is listed among the other LL.B. candidates and is not listed in the honorary degrees section with the others that were awarded that year.