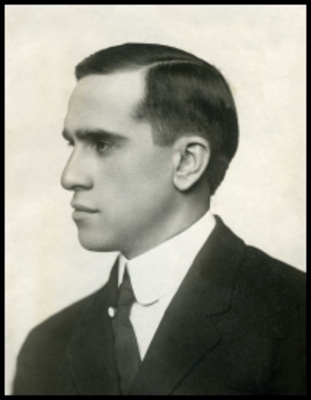 James Harry Staples was not included in the 1910 edition of The Kentuckian.