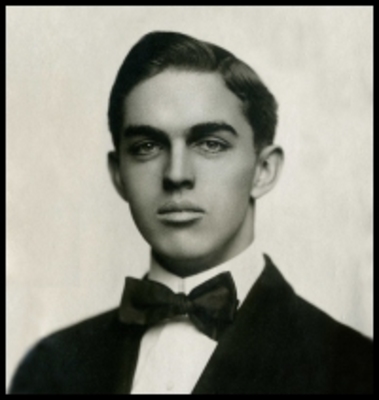 On several occasions Mr. Prewitt has been called an Abelard. He has quick catchy movements, and his love for " He" Louise carried him to the South Broadway district four times a fortnight, during the past year.

"A character escaped from the menagerie of Mark Twain."