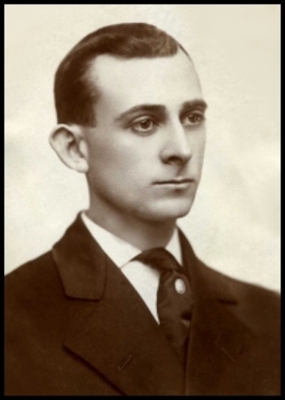 Jones possesses a bigger mouth and a louder roar than any other student that ever matriculated at the University. His Saturday night celebrations during the past year varied the monotony of a studious life. The man who claims to be the first law student of the University to secure a license to practice in the State.

Morgan Frederick Jones (August 27, 1885 - February 1954) practiced law in Georgia and later in Jacksonville, Florida. Jones handled many bankruptcy cases in the Jacksonville area. He married Martina E. Bell. They are buried in the Evergreen Cemetery in Jacksonville.