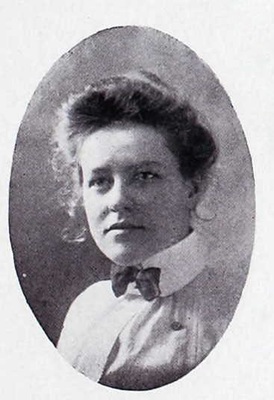 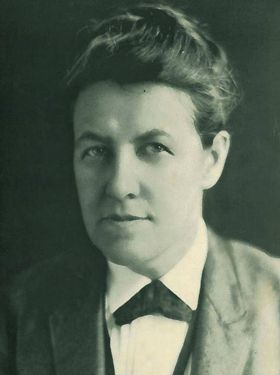 Collins and her then husband, Harry May Collins (1876-1944?), moved to Lexington, Kentucky after their marriage in 1903. Ms. Collins attended Transylvania University where she graduated from the law program in 1911. She began to practice law in Lexington that same year and continued her practice there until the mid-1920s. Collins furthered her legal education at the University of Kentucky College of Law where she received an LL.B. in 1915, becoming the College's first woman graduate. During her time in Lexington, Collins was also highly involved with women's voting groups. 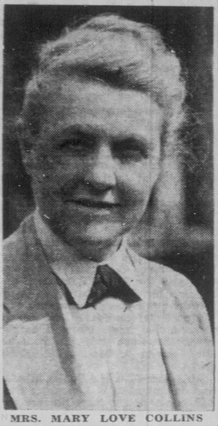