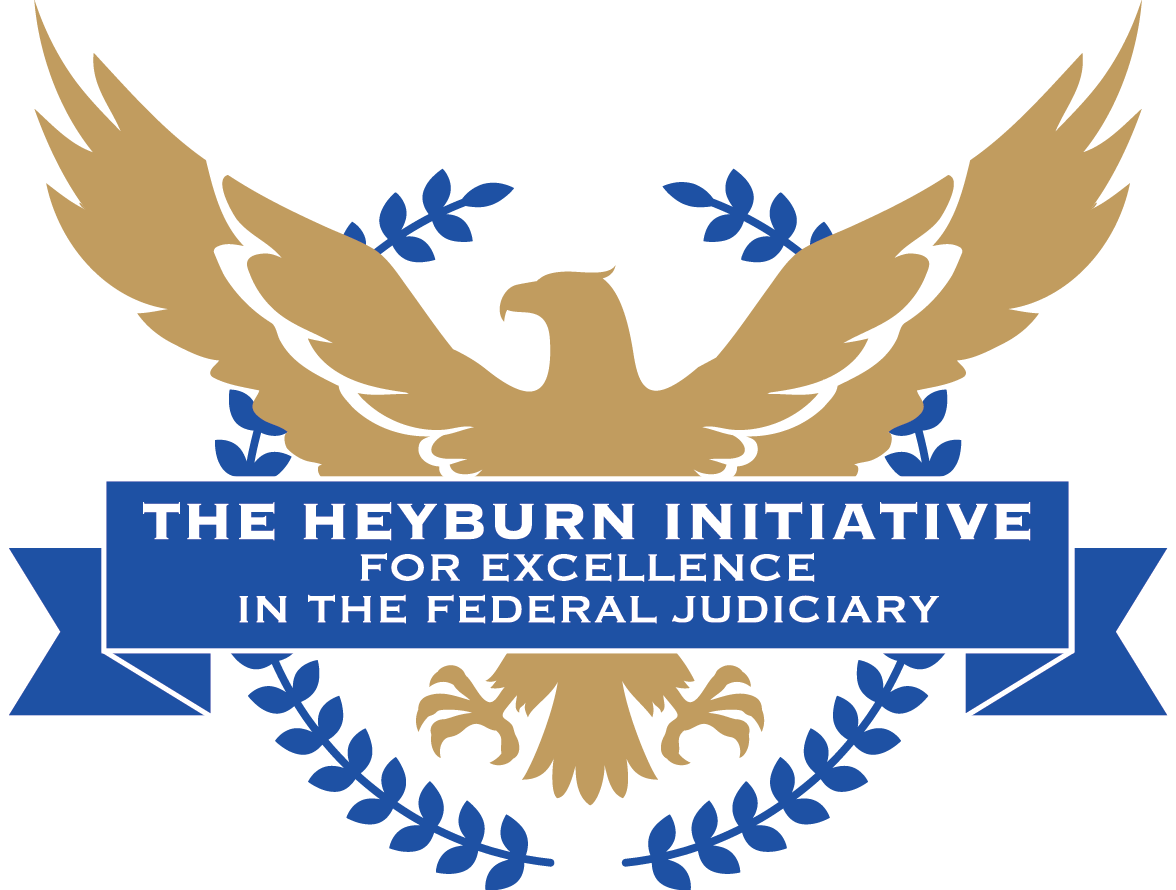 University of Kentucky College of Law students as well as judges, lawyers and clerks from across Kentucky were provided an extraordinary opportunity on February 1, 2017, as the Hon. John G. Roberts Jr., Chief Justice of the United States, visited the UK campus.

Chief Justice Roberts was here as the first speaker for the newly established John G. Heyburn II Initiative for Excellence in the Federal Judiciary.

“It is both an honor and a privilege to welcome the Hon. Chief Justice Roberts as the first speaker in the John G. Heyburn II Lecture Series,” said David A. Brennen, dean of the College of Law. “The inaugural Heyburn Initiative event marks the beginning of countless opportunities for our students to hear firsthand from some of our nation’s leaders in law, including other distinguished members of the judiciary and lawmakers, and helps UK Law continue its tradition of excellence.”

The chief justice and James C. Duff, director of the Administrative Office of the U.S. Courts, spoke to a large audience in the Kincaid Auditorium located in the Gatton College of Business and Economics. Their conversation followed a Judicial Courage Panel, featuring University of Michigan Professor Pamela Brandwein, Federal Judicial Center Director Jeremy Fogel and Chief Judge of the United States Court of Appeals for the Fifth Circuit Carl E. Stewart. Preceding the event, the chief justice also met with a small group of UK law students.