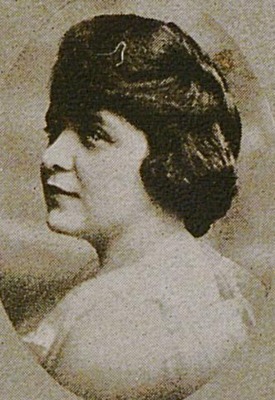 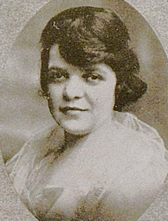 Bertha Klein Miller was born on January 28, 1897 to Jacob Grant and Carrie (Klein) Miller in Kentucky.

Miller first attended the University of Kentucky in the late 1910s--she received a B.S. in 1918. She taught at the Morton Junior High School in Lexington before returning to UK for legal studies. Miller received an LL.B. in 1925. She had the second highest score for the April 1925 Kentucky state bar examination.

Miller married William N. Godnick, a Russian immigrant and lawyer, some time after her graduation. She moved to Brooklyn, New York. The couple were active in Jewish religious and philanthropic work. After William Godnick's death in 1937, Bertha Godnick worked as a real estate broker.

Bertha Godnick died in 1975. She is buried in Mount Carmel Cemetery in Glendale, New York.

The Kentuckian, the University of Kentucky yearbook, 1918