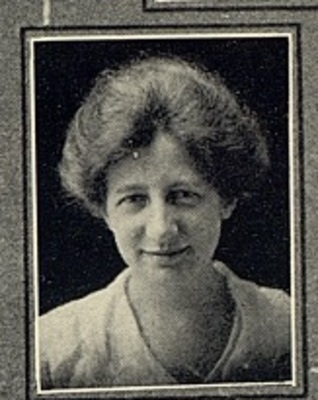 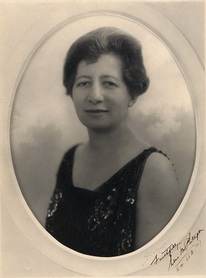 Lena Madesin Phillips was the first honor graduate (man or woman) from the University of Kentucky College of Law. Phillips was born in Jessamine County, Kentucky on September 15, 1881 as Anna Lena Phillips. Phillips changed her name at a young age to honor a brother's medical career. Phillips first graduated from the Jessamine Female Institute, where she particularly excelled in the piano. While an accident dashed Phillips' hopes of becoming a concert pianist, she was able to teach music at the Jessamine Female Institute after a brief period of study at the Woman's College of Baltimore.

Phillips, whose father was a judge and lawyer in Jessamine County, began her legal studies at the University of Kentucky. She graduated from the College of Law in 1917 and began her own legal practice in Nicholasville that year. Phillips moved to New York City shortly after. She began to practice law in the city and received a Master's in Law from New York University in 1923.

In 1919, Phillips became one of the founding members of the National Federation of Business and Professional Women's Clubs of the United States. Phillips was President of the organization between 1926-1929. In her work with the organization, Phillips actively campaigned for women's rights throughout the United States. In 1930, Phillips was chosen as the first President of the International Federation of Business and Professional Women and she served in this capacity until 1947.

Phillips had a decades long relationship with actress Marjory Lacey-Baker. The couple lived together and worked closely in political activities.

Phillips died in France 1955. She is buried in Jessamine County. 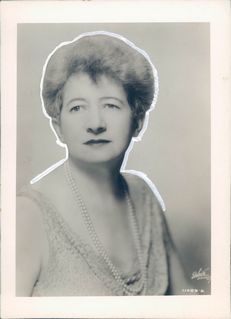 The Kentuckian, the University of Kentucky yearbook, 1917