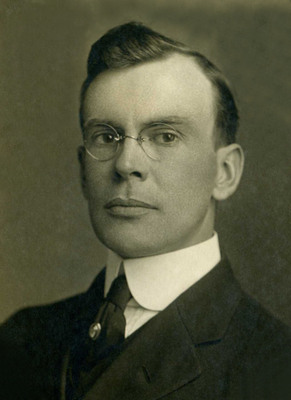 "Judge" is a sobriquet bestowed upon him because of his name, even before he essayed to make himself a Keeper of the King's Conscience. He is a diligent student and hard worker, "possesses opinions and a will," and is not reticent in expressing them, although he is noted for his lack of loquacity. "Judge" is a musician and poet, his latest Broadway hit being "Till the Kaiser and His Gang Are No More." Before becoming a disciple of Blackstone he was a follower of Pestalozzi. His ambition is to corner the collegiate degrees, and then be a high-salaried professor of law.