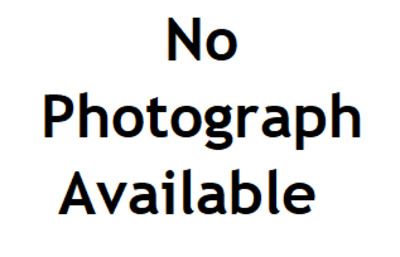 Richard Hall Hood (February 26, 1892 - October 2, 1953) was born in Calloway County, Kentucky to Clough Alexander Hood and Ida Tolley. Hood practiced law in Murray, Kentucky after receiving his LL.B. in 1915. In 1922, he was elected city attorney. He served in this position for twelve years. In 1950, he was elected as a Calloway County judge. He was re-elected to a second term as judge but died before that term started. Hood married Mary Lee Thomas.

*Mr. Hood is not listed in the 1915 edition of The Kentuckian.